frogggggg‘s proposal to build the B315 and B316 were denied. All the towns involved were unranked and deemed too small. Staff prefer that towns are at least councilor before asking for approval to build A/B roads.

KIttyCat11231‘s proposal to add a rail station underneath the work-in-progress Central City Park and Ride was approved.

OriginRailway‘s proposal to extend the B287 from Celina to Origin City was approved.

Narnia17‘s proposal to have a seaplane exemption in Utopia was approved.

kingnsake‘s A54 extension was approved to continue down to Rattlerville.

HarborRandom852‘s proposal to build the B963 from Miu Wan to Ngau Ling was denied as Ngau Ling is unranked and too small.

MinecraftYoshi26 is back to hosting the MRTvision Screenshot Contest with the ninth season in Wazamawazi. Staff approved the event funding so we can’t wait to see the spectacular screenshots of around the server. Remember that the top 10 will be displayed on the website too!

MIKE24DUDE was approved to bypass Lanark and Spruce Hills for a Network South Central rail line.

Foote_Chicken‘s IAT of New Ashmore (owned by verytablemyner) at XE44 was approved.

Staff approved 2 extensions to the MRT!

Missa_Solemnis will be extending the Arctic Line from its current terminus in Kaloro City to intersect the Western Line in Bristol. 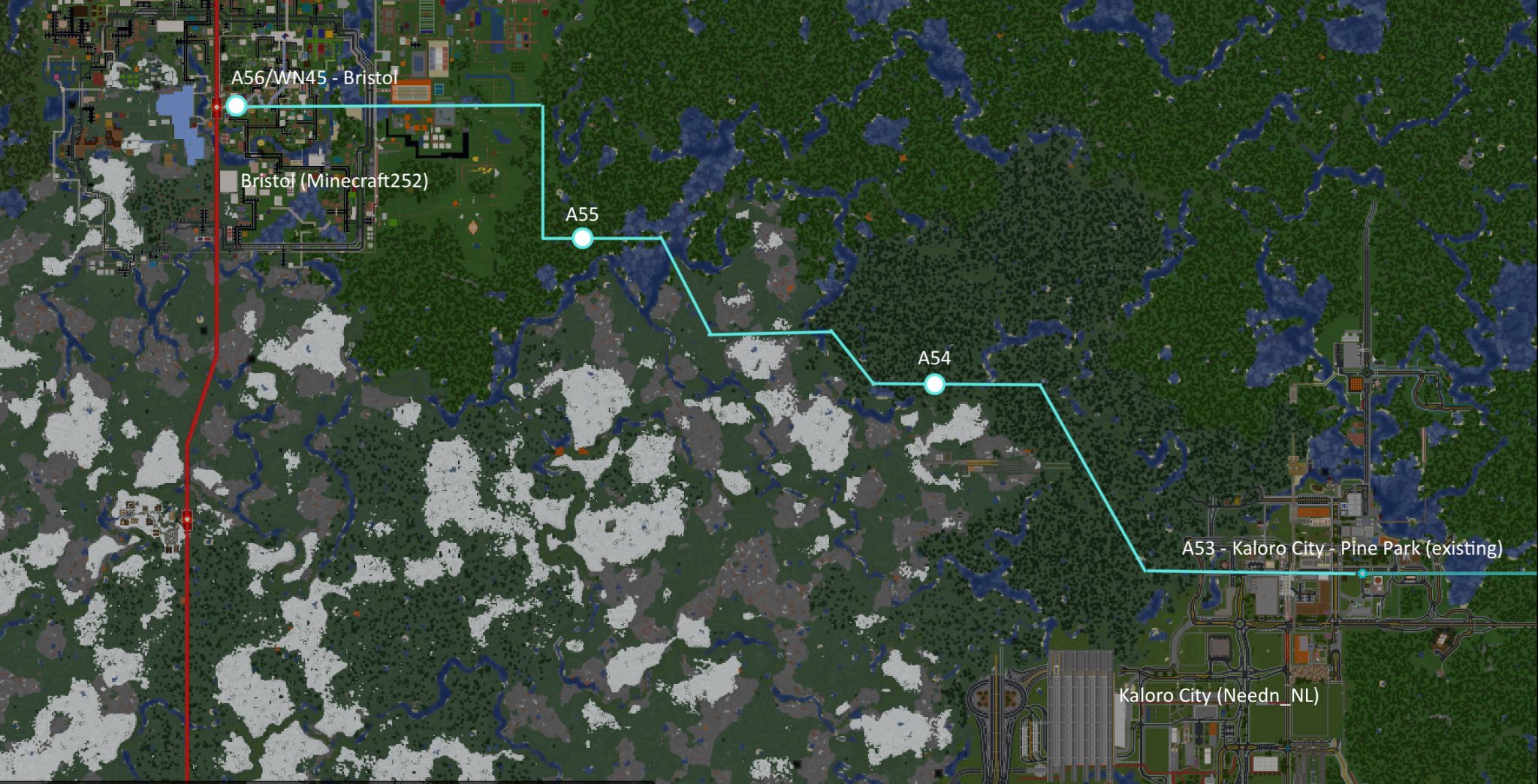 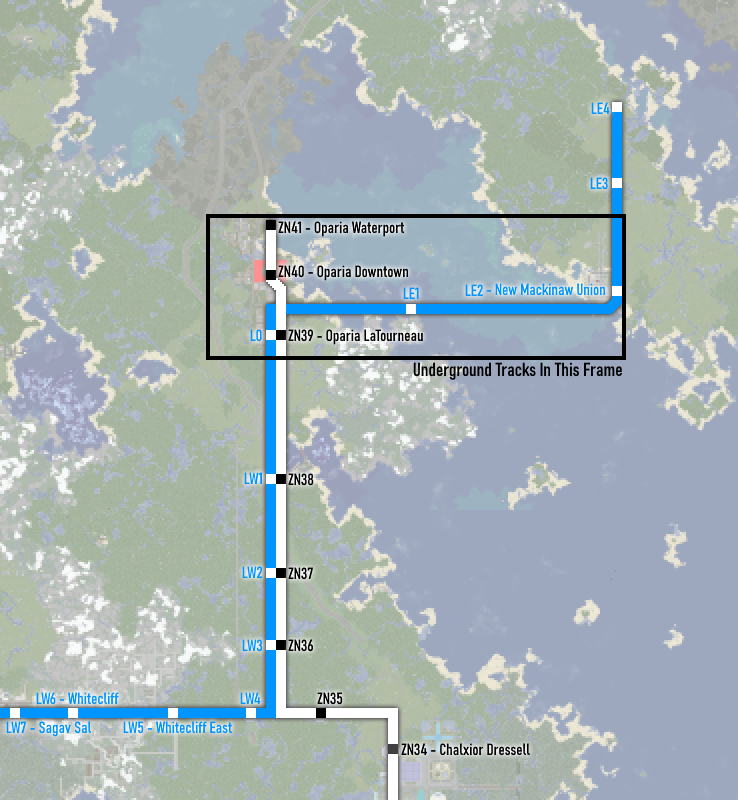 The Welcome Center in Central Park will be getting a little of a facelift. Based on member feedback, MinecraftYoshi26 will be leading touch-ups to the Welcome Center. Be sure to submit any feedback to them!

Based off of PtldKnight‘s proposal to upgrade Spawn City Station elevators to Lift from EElevator, staff agreed to allow any member to upgrade any server-owned building in Spawn City and all MRT Stations on the Old World to Lift. We do ask to keep the same structure of the elevators (as in keeping the gold tops and bottoms).