The May 2022 GSM has recently concluded. However, before we get those results, since I was not available for the month of April, I will need to write up the results from April 2022 GSM and ISM as well. So here comes one mega post for all three of these meetings.

The meeting agendas and minutes for these meetings can be accessed here. A YouTube livestream of the public portion of the May 2022 GSM is also available, and such livestreams will now be embedded into these results posts from this point forward: 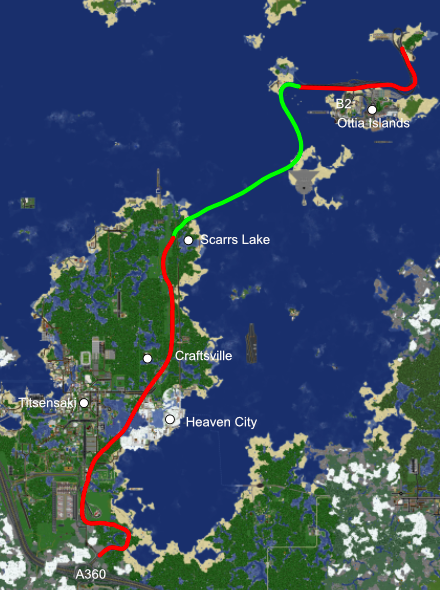 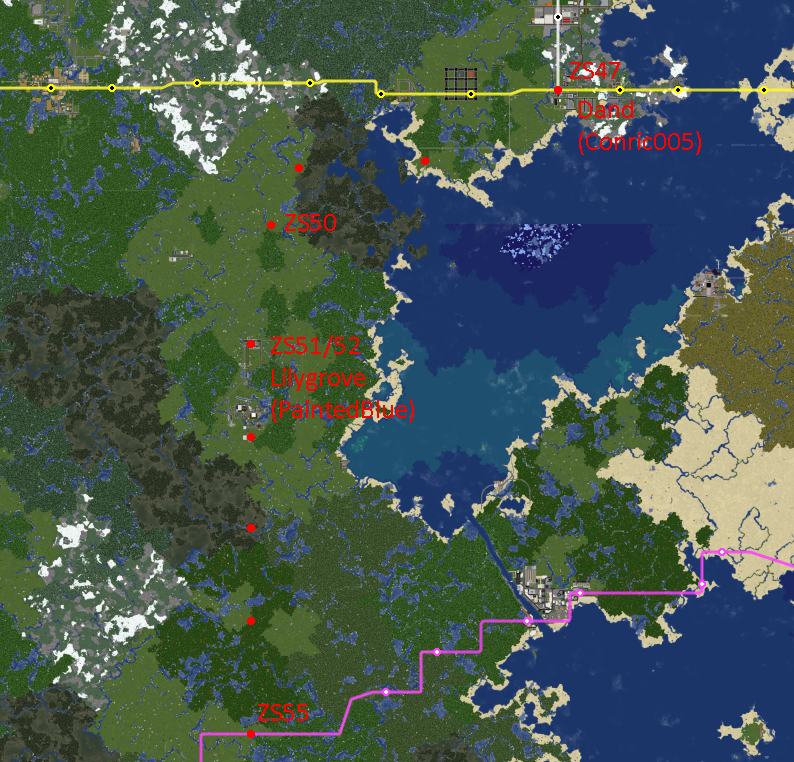 One candidate, kingsnake, was up for consideration for the Moderator position. However, their promotion was denied by a vote of 1 For, 10 Neutral, 0 Against. The reasons cited for the vote was the lack of relevant and recent evidence that matches the moderator criteria.

Several changes to our Discord server, proposed by Frumple, have been approved and implemented:

A proposal by SimonScholar to allow spectator mode (/gm 3) for Trustees has been approved, with the condition that a plugin be used to disable the spectator teleport functionality that can be used to circumvent /tpa requests. This plugin is now live on the main Minecraft server as part of the Minecraft 1.18.2 update.

Other changes to the nomination process were also discussed at this meeting, but it was decided to defer decisions on them to future meetings. These changes include:

The B86 from Grassbush to Sky Atlantis, proposed by RadiantRanger26, has been approved. 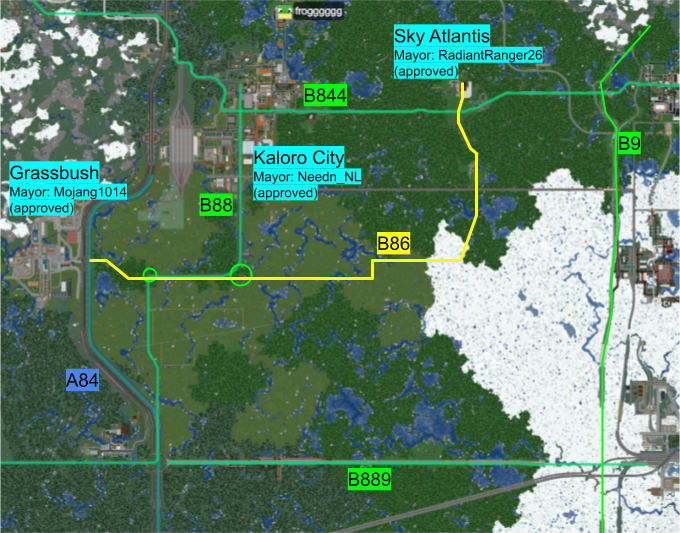 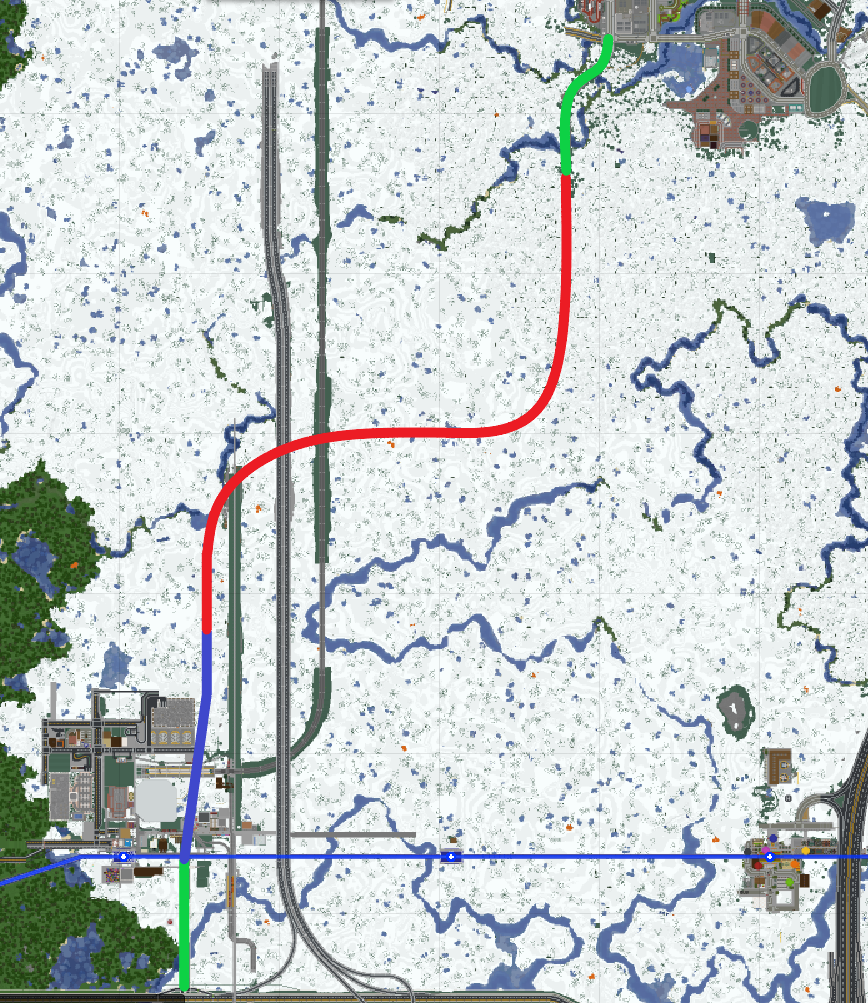 Funding for this event, organized by Skelezomperman, has been approved. MLS games are currently in-progress, with the playoffs likely happening around July.

All other vacant stations can now be claimed on a first-come, first-serve basis.

And we are now caught up for the past 3 staff meetings. See you next time at the May 2022 ISM on Saturday, May 28th at 7pm UTC.