Plans for the MRT 10th Anniversary

Expect no major staff-run events for this anniversary

The MRT’s 10th Anniversary is coming up on July 13th, 2022. Unfortunately, it looks like many of the staff are currently too busy with IRL obligations to organize any major events next month. Therefore, we would like to set your expectations now that there are no plans to run events at this time. That said, if members would like to run their own events around the anniversary, they are certainly welcome to do so and may submit funding proposals at the June ISM or July GSM.

The staff have started the process of choosing a new Admod building. There will be two stages of private voting for staff only:

Some staff members have already started building some candidate Admod buildings in the staff world. If #1 passes, then staff will have until the July GSM to construct a candidate building.

Staff considered one Premier candidate, Mountbatten by fellow staff member Mojang1014, at this meeting. However, the promotion was rejected by a 0-6 vote, mainly due to the lack of cultural significance, which is a pillar of the EPIC criteria on which we base our evaluations on for Premier cities.

Some additional minor changes have been made to our Discord server:

B993 from Keriyowna to Winter Wind

This B-road proposed by worrski and Cylian has been approved.

B333 from Parkland to Watford 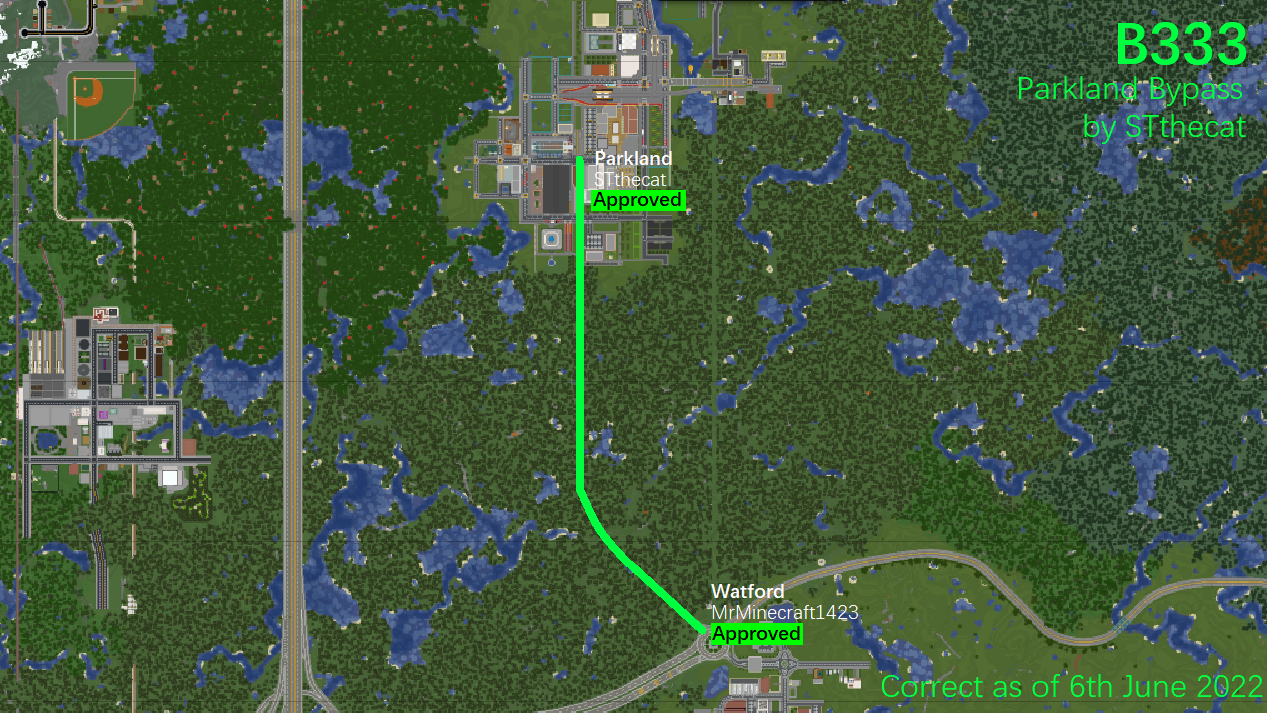 This B-road proposed by STthecat has been approved.

B62 from Union Island to Chan Bay 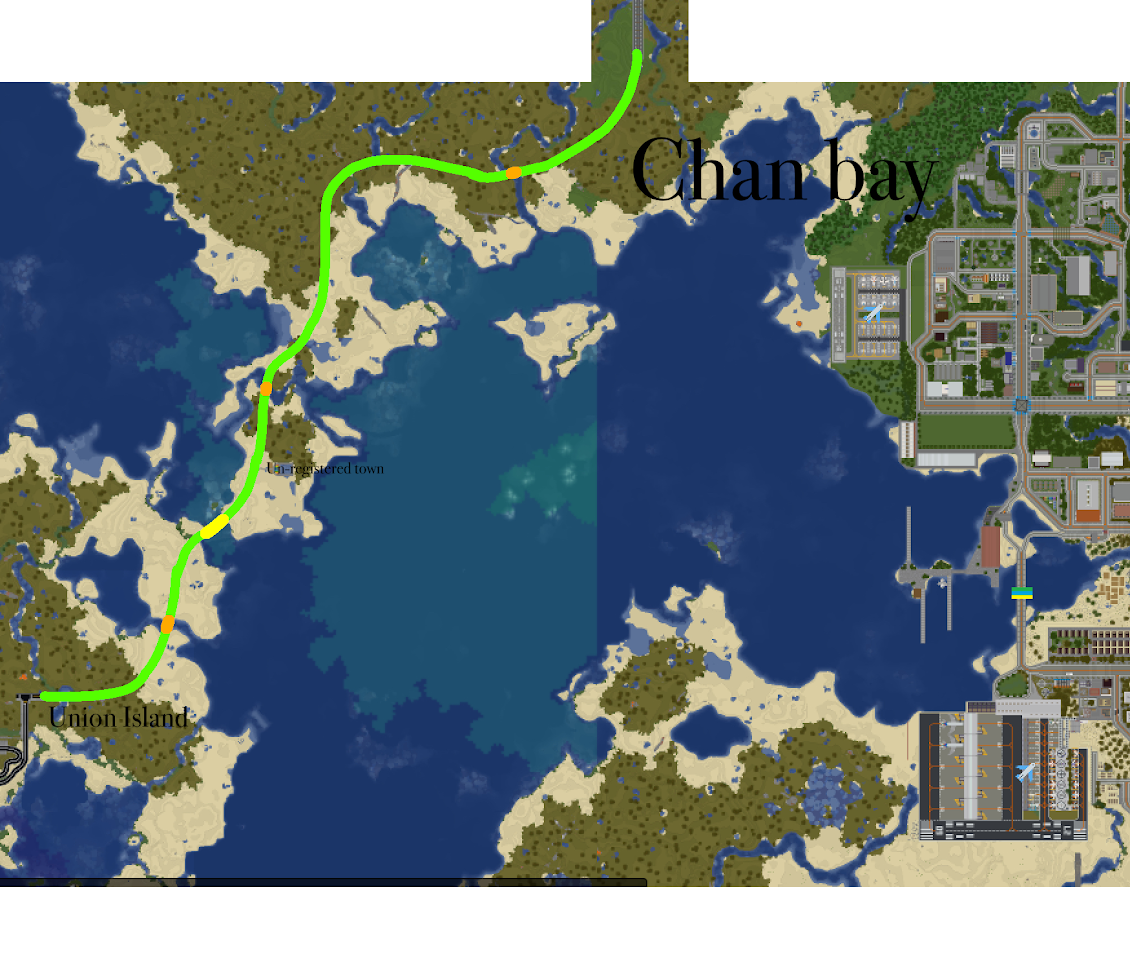 This B-road proposed by DoubR has been approved. However, we would like to remind DoubR that the road should have bridges to allow boat traffic to cross, and to take care when building the crossover between left side and right side driving.

This event proposed by HarborRandom852 has been approved.

The event will take place on the following dates:

This event proposed by frogggggg has been approved.

The event will take place on the following date/times:

These events proposed by Skelezomperman have been approved.

At the time of this writing, no specific date/times have been announced for these events.

This new event proposed by Krakabraka and Avaneesh2008 has been approved.

The event will take place on the following dates (all from 5 pm to 7 pm UTC):

The Future of ISMs

While scheduling staff meetings for the next 6 months, a question has been proposed on whether it makes sense to continue running ISMs due to the lack of submitted topics and member/staff attendance since January. After some discussion, it was decided that since there is usually an uptick of server activity in the summer that wanes in the fall, we will re-evaluate this question at the December 2022 GSM.

Finally, the results of SimonScholar’s Town Building Contest have been released:

The voting document can be viewed here.