Here are the results of the August 2022 GSM:

The staff have voted in the second batch of new Conductors:

Congratulations to all new Conductors who were promoted.

From this point forward, we the MRT staff will be taking a largely “hands-off” approach when it comes to auxiliary Discords, particularly around MRT rules enforcement. Previously, especially years ago when MPOs were all the rage, MRT staff did step in to enforce the rules, but this was a precedent that was not written as an official policy.

The following policies are now in effect, and can also be viewed on the Policies and Procedures page:

In general, outside of extreme circumstances (such as harassment), MRT rules will not be enforced on auxiliary Discords. However, if the behavior in any of these discords is found to be especially objectionable, then staff reserve the right to remove the link from the #auxiliary-discords channel. Furthermore, if any behavior or situations associated with these discords spreads on to official MRT services such as the Minecraft server or Discord server, this behavior would be subject to the MRT rules.

Non-MRT members (including guests and banned players) are allowed to join auxiliary Discords.

Given the above, please note that joining an auxiliary Discord may result in a different experience or rule enforcement than what is done on the MRT Server, and joining such Discords is at your own risk.

A proposal by DDaniii (formerly known as Freskooo) for a network of walking trails has been approved. 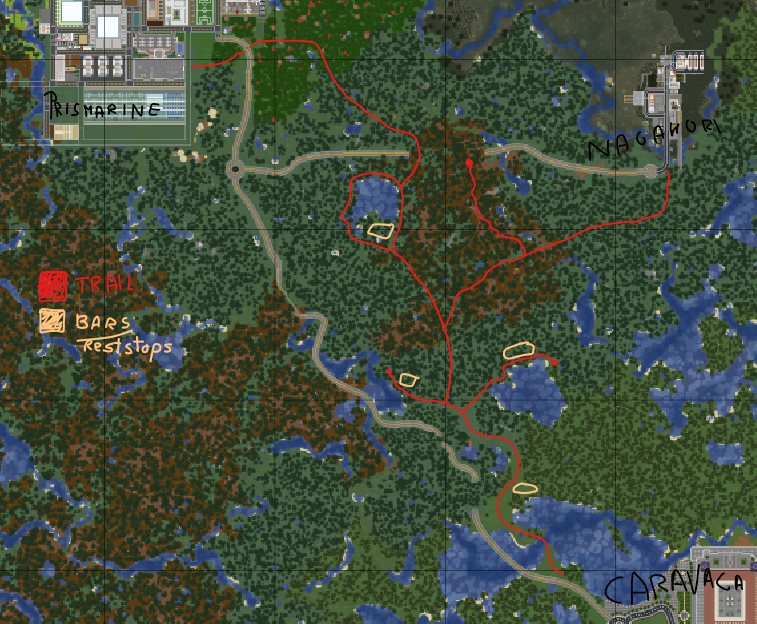 A proposal by BernCow to move ZS26 Station underground has been rejected. BernCow can re-submit this proposal at a future meeting, but we require BernCow to obtain a staff sponsor who will be responsible for doing the actual work to modify the station, including the dynmap line markers and WorldGuard region. We would also strongly suggest that BernCow considering moving the station horizontally, as that would have less of an impact than moving it vertically below ground.

Realignment of Expo and Desert Lines in Sealane

A proposal by DergenTheDragon (formerly known as RLcrafters) to narrow the Expo and Desert Line tracks to create more space in Sealane has been approved, with AP_Red volunteering to be the sponsor. 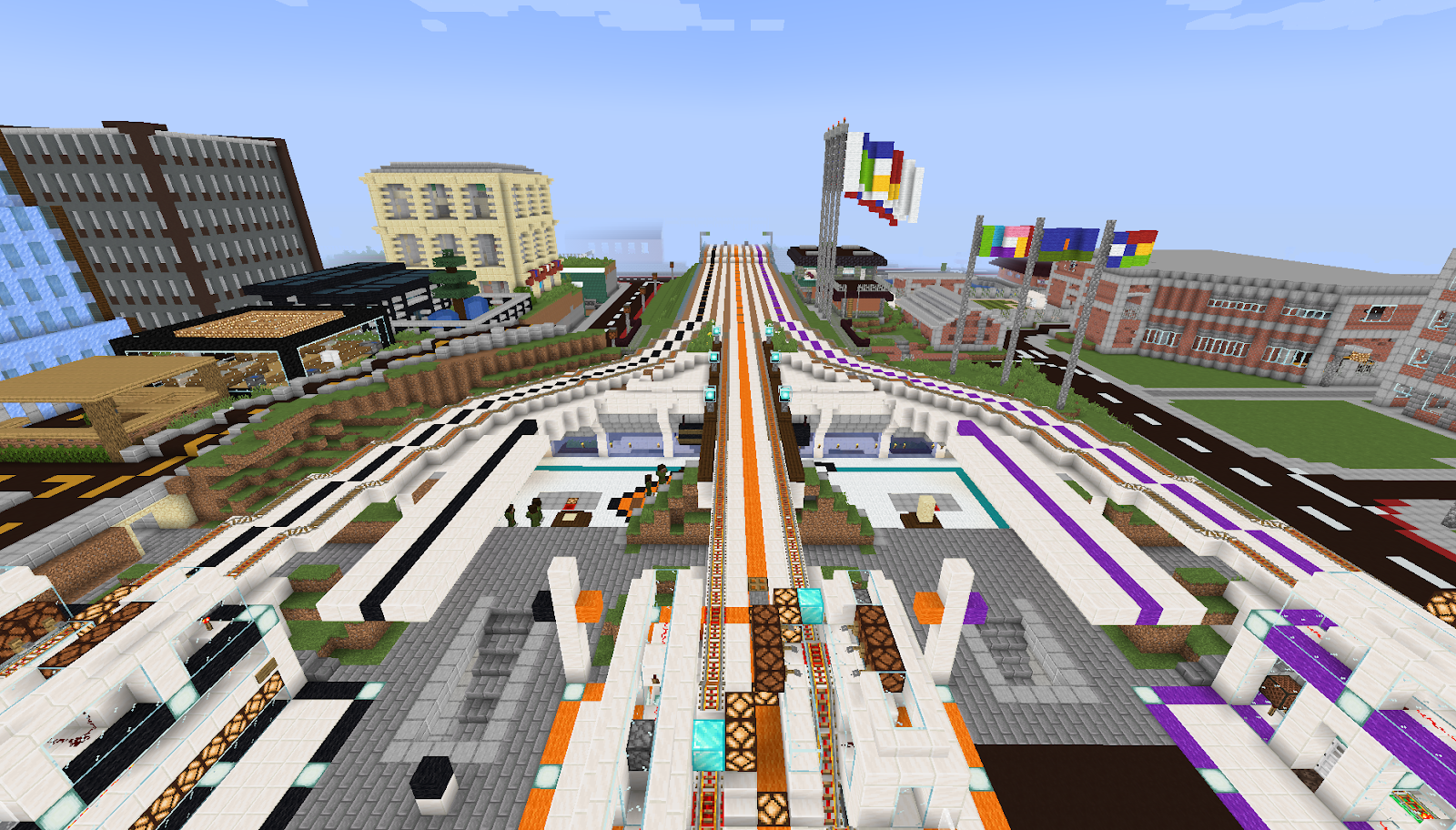 A proposal by Missa_Solemnis to take ownership of AirLinQ has been approved.

The Lakeshore West extension has been completed, with the following stations claimed:

That is all for this GSM. See you at the next ISM on Sunday, August 28th at 7pm UTC.