Here are the results of the October 2022 GSM:

8 candidates for the Conductor rank were considered at this GSM. The results are as follows:

Congratulations to all new Conductors.

Staff at this meeting had a lengthy discussion about the new Conductor rank that was introduced at the July 2022 GSM, and its implications for the community as a whole. There were particular concerns about whether staff members should be allowed to resign into the Conductor rank, and the potential scenario of having too many Conductors on the server. The following decisions have been made:

Staff resignation into Conductor is no longer allowed

Effective immediately, staff members cannot resign directly into the Conductor rank. If they wish to become a Conductor, they will need to apply for the rank at the next GSM like anyone else.

This change is retroactive, therefore Mojang1014 and MC_Protocol have been demoted to Premier, but will be allowed to apply for the Conductor rank at the November 2022 GSM.

Conductor activity will be reviewed every 6 months

This activity review will not fully solve the issue of having “too many Conductors”, so other solutions may be considered in the future. On a related note, there has been a lack of moderator nominations in the past few months, especially since Conductors were introduced. Therefore, a review of moderator nomination process will be done at the November 2022 GSM.

Conductors who receive a warning will be immediately demoted.

When it comes to Conductor inactivity, we will be looking at possible in-game plugins to more accurately measure activity.

For other subjective criteria such as how “helpful” a Conductor is, this will be evaluated on a case-by-case basis.

Discord has recently introduced Forum Channels to all community servers.

For the time being, we will be trying out Forum Channels for the #requests-to-staff, #planning, and #forum channels.

We will evaluate the usage and usefulness of these Forum Channels at the November 2022 GSM. Also at this GSM, we will further discuss the merging of the #media-announcements with #media-discusssion and #event-announcements with #event-discussion channels by using threads.

Increase to number of helipads rejected

A proposal by EliteNeon to increase the number of helipads for various ranks has been rejected as the staff do not see any need at this time to increase such limits.

A proposal by chimata to build a series of canals to connect UwU Town to the rest of the New World’s water bodies has been approved. 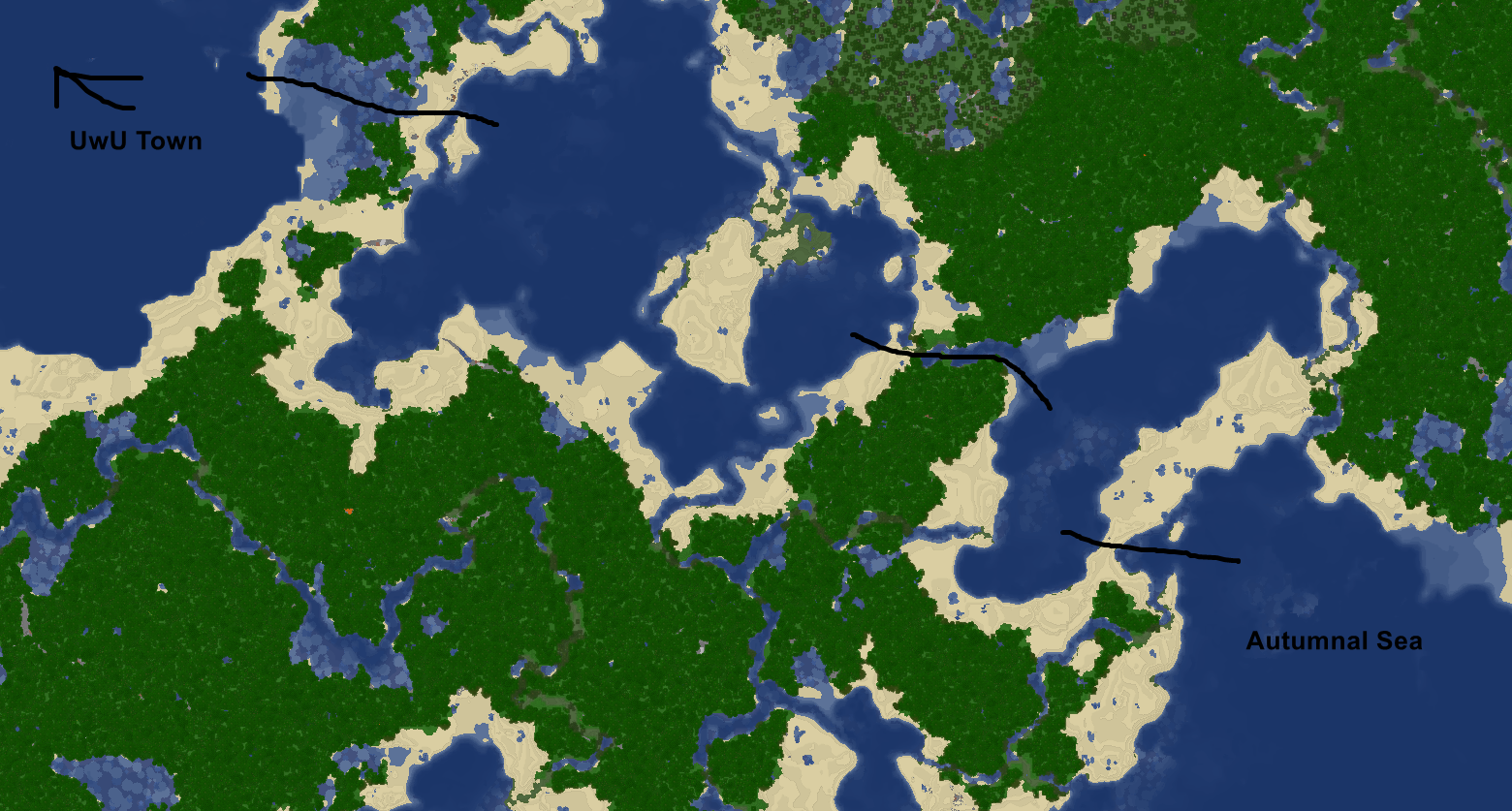 B400 from Quinston to Peach Bay

A proposal by Kraka to build a B-road across the water from Quinston to Peach Bay has been rejected. Since the road crosses a body of water, the staff would like to see a bridge design attached to this proposal. Kraka may re-propose this with a bridge design at a later staff meeting. 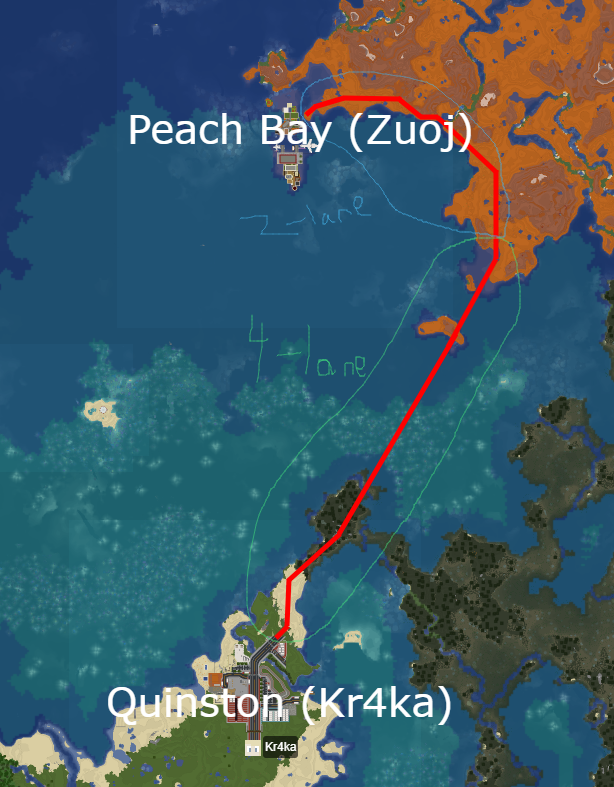 A proposal by Kraka to take ownership of North Haven (original owner: camelfantasy) has been rejected due to insufficient justification for the transfer.

A proposal by TheAllRounder to take ownership of Lugton Beach (original owner: lutet) has been approved. 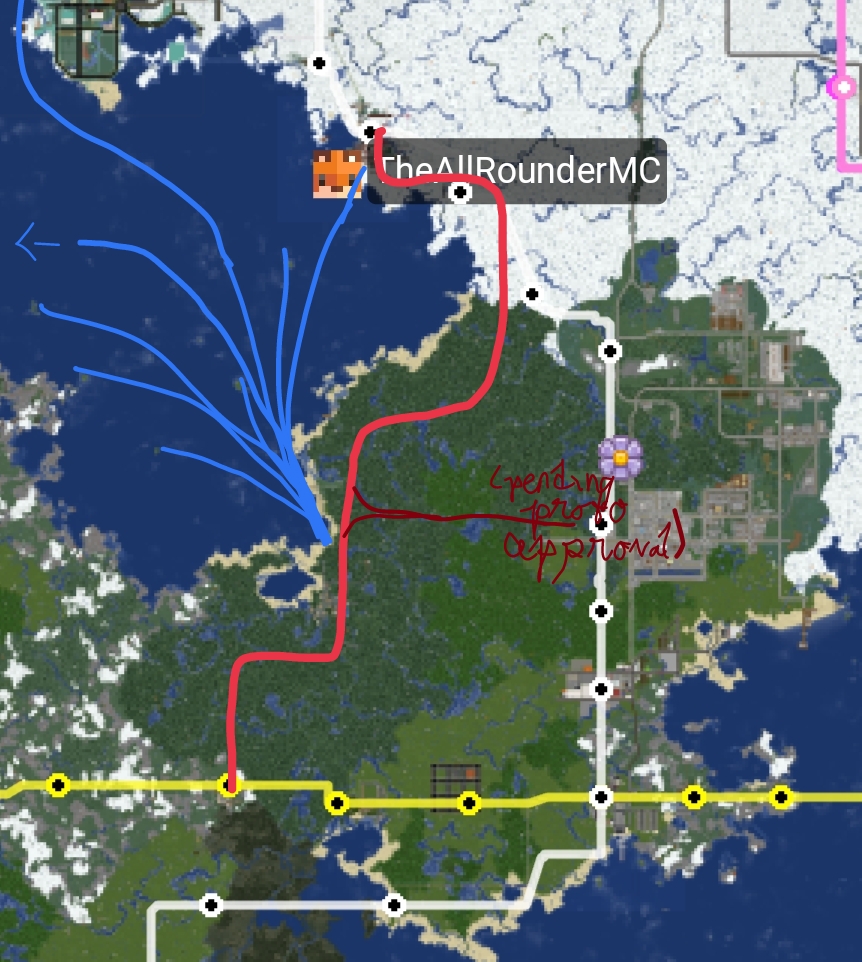 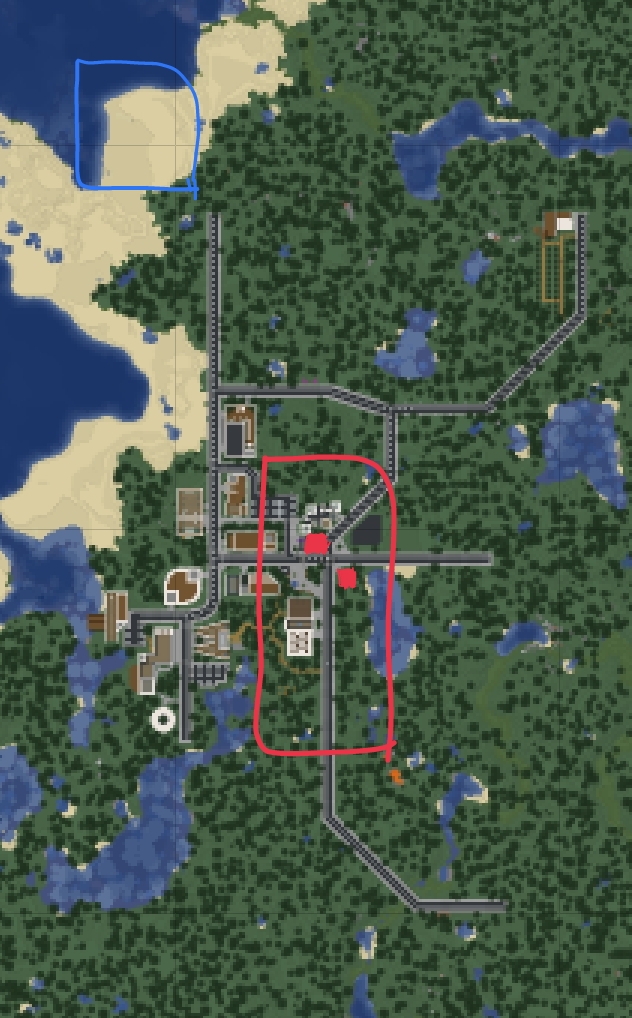 After weeks of debate, a general plan for all new MRT lines and extensions into the New World’s Zeta region has been finalized. The plan and relevant maps can be viewed here:

A proposal by Kraka, _crepper_, and __7d to extend the Eastern Line further south to Marisol has been conditionally approved, pending a clarification on whether the elevated sections use pillars, not walls.

A proposal by SimonScholar to begin the first section of the new Union Line in the northeast has been approved.

All other stations from ZN42 to ZN57 other than these allocated stations are now available to claim on a first-come, first-serve basis.

JS44 and J47 are now available on a first-come, first-serve basis. J39 to J43 are not open to claiming due to existing significant development.

That is all for this GSM. See you at the next ISM on Sunday, October 30th at 7pm UTC.