Here are the results of the November 2022 GSM.

5 candidates for the Conductor rank were considered at this GSM. The results are as follows:

Congratulations to AlphaDS for becoming our newest Conductor.

A change to the Moderator Nomination Process

There have been very few moderator nominations submitted in the past 6 months, and that is due to various reasons:

After some discussion at the GSM, Skelezomperman made the following impromptu proposal to help us move forward with improving this process:

Starting in December as a trial for three months, one singular nomination that has the collaboration of at least two players can be submitted to get a candidate to be considered. The nomination must have contributions from all participants – so at least one piece of evidence or testimonial from each player that is contributing to it.

It will be reviewed at the February GSM to see if it works or not.

To expediate things, this proposal was put for a “special” private vote for staff after the GSM, and was approved.

Media/event announcements and discussion channels will not be merged

After quite a bit of debate that began more than a year ago, the staff have ultimately decided not to merge these channels.

A proposal by ItsNotJasper to enable spectator mode for guests (for the purposes of using alt accounts for recording) has been approved.

For this year’s holiday ranks, we have decided to go with SimonScholar’s “Coca Cola” Ranks:

A proposal by __7d to expand the PCE airport has been rejected. 7d will need to repropose this while including an IAT for the town of Liston. 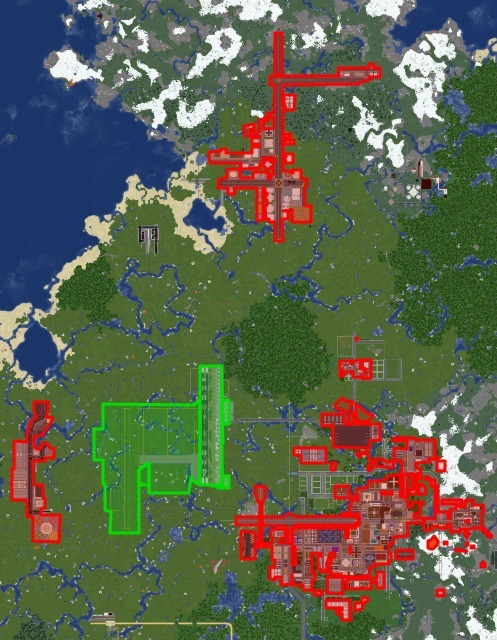 B488 from Marblegate to Richville via Avondale

A proposal by RadiantRanger26 to build a B-road from Marblegate to Richville via their town of Avondale has been approved. 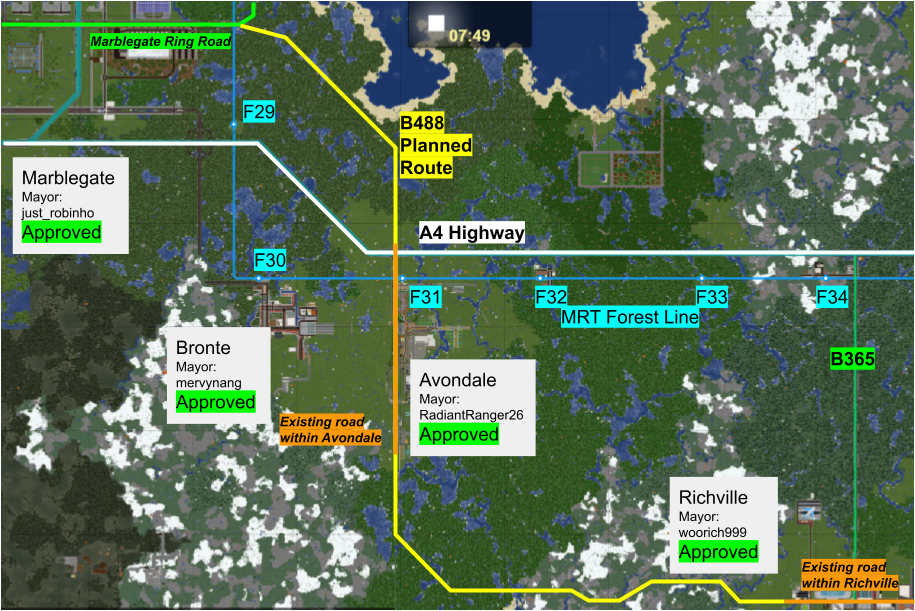 A proposal by Mojang1014 to integrate the town of Islington (original owner: Adrien07) into their city of Deadbush has been approved.

A proposal by SimonScholar to continue building the Union Line from Mountbatten (U29) to East Mesa (U54/XE52) has been approved.

NE17 to NE18 Rerouting in Titsensaki

A proposal by frogggggg to reroute the Northern Line between NE17 and NE18 Stations in his city of Titsensaki has been approved.

That is all for this GSM. See you at what could potentially be the last ever ISM on Saturday, November 26th at 7pm UTC.