Here are the results from the recent “Asia-Pacific Edition” of the General Staff Meeting. The recording for the public portion is available here.

Congratulations to both hvt2011 and unjinz for passing their 3-month probation period and becoming full moderators!

Last GSM, we put out a call to all members to provide suggestions for various oceans, seas, and lakes. From the suggestions, we the staff were able to decide on the names for 16 out of 29 water bodies. Please view the map below for the location of these water bodies, and the list below for the new official names: 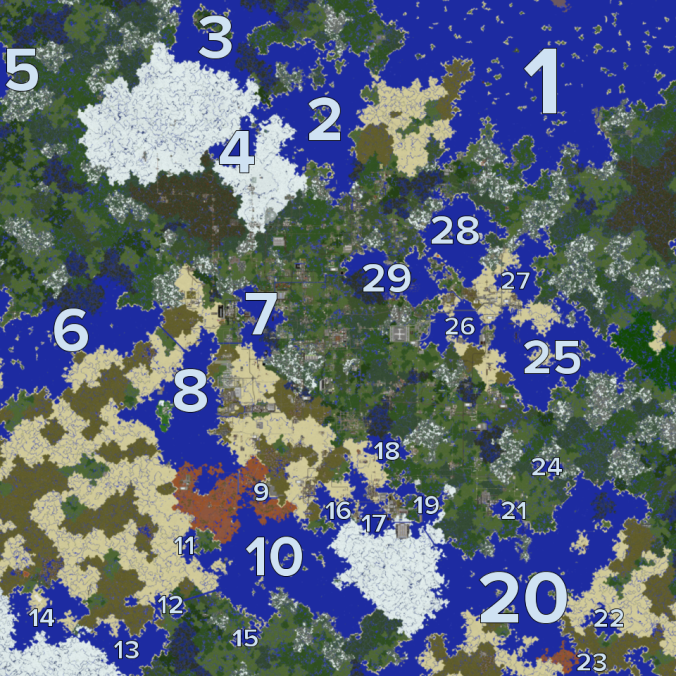 All of the following extensions have been approved, and construction will be performed by the associated moderator. Please note that the founding of any new towns along any extension route is prohibited until the extension is complete and the station has been assigned to a player. 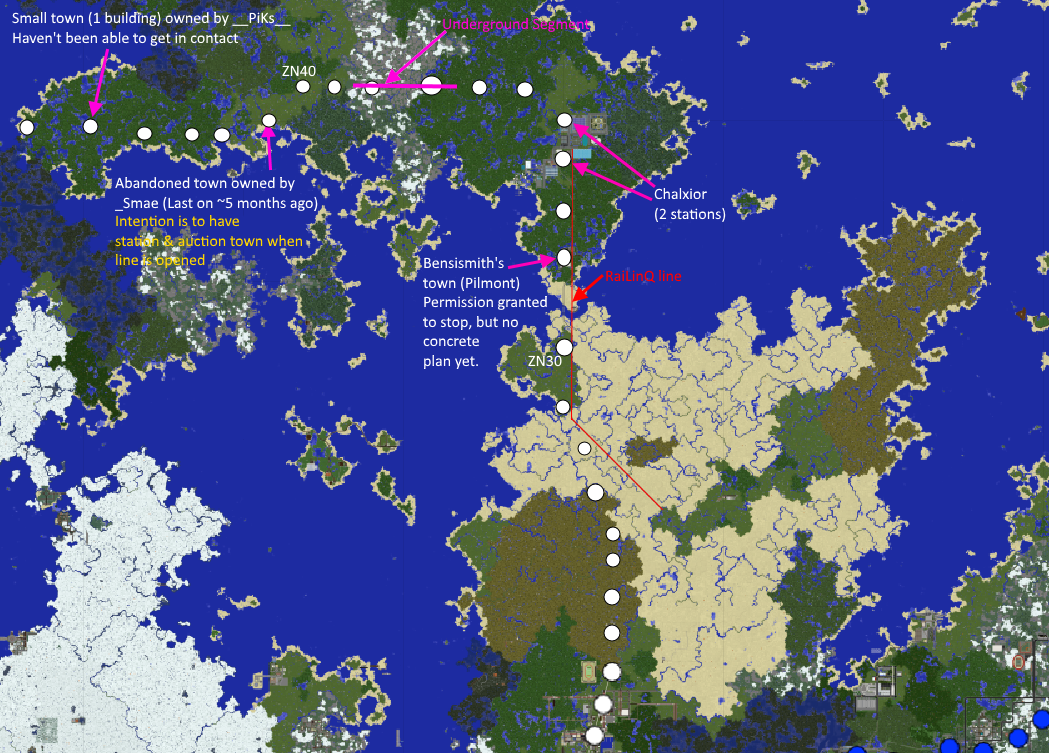 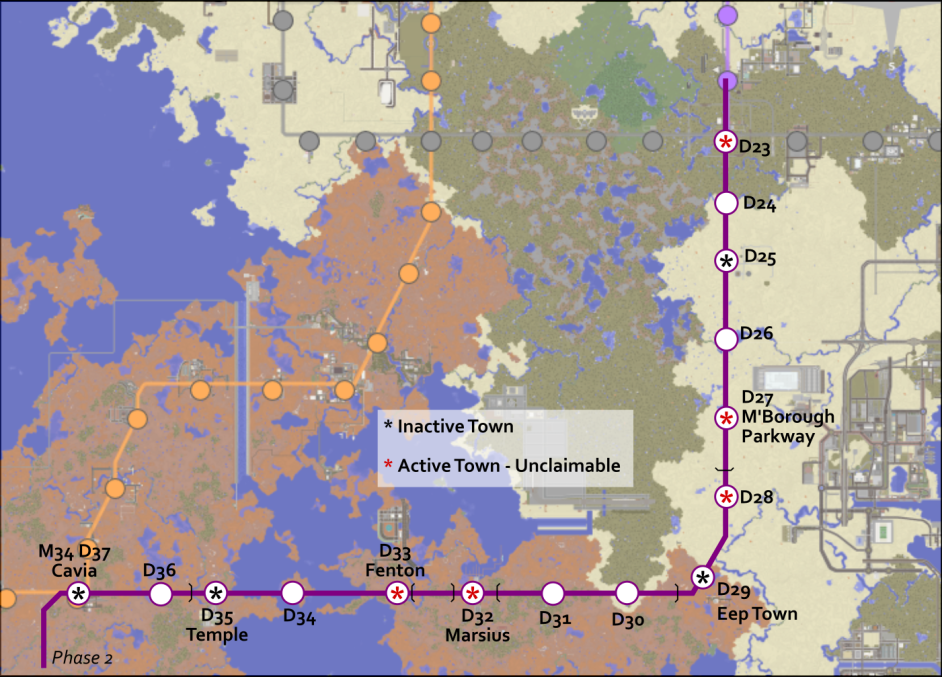 The Central City Retail Building Competition has concluded. A set of results was provided by Frosty_Creeper10 just before the GSM, but due to a misunderstanding, Frosty and the judges frogggggg, London150, and ModernArt were included as participants in the contest. I do not think allowing the organizers or judges of the contest to participate is fair, so I have asked Frosty to provide a revised final list of winners. Please note that for any future proposals for contests, we will require that the organizers and judges refrain from participating.

The final results can be viewed here. All in-game prize monies have been paid out to all the winners. Congratulations and thanks to all who participated!