The staff have voted in the first batch of new Conductors since the rank was introduced at last month’s Special Staff Meeting.

Congratulations to all new Conductors. To all those who didn’t get promoted this time around, you can re-apply at the October GSM in 3 months. For everyone else who’s thinking of applying, you may apply now for consideration at the August GSM.

The staff have submitted their votes for their favorite new Admod Building, and the results are in!

This building constructed by Mojang1014 will be the 6th Admod Building for our server. Congratulations!

This B-road proposed by Melecie connecting the A68 to the town of Himiko has been approved. 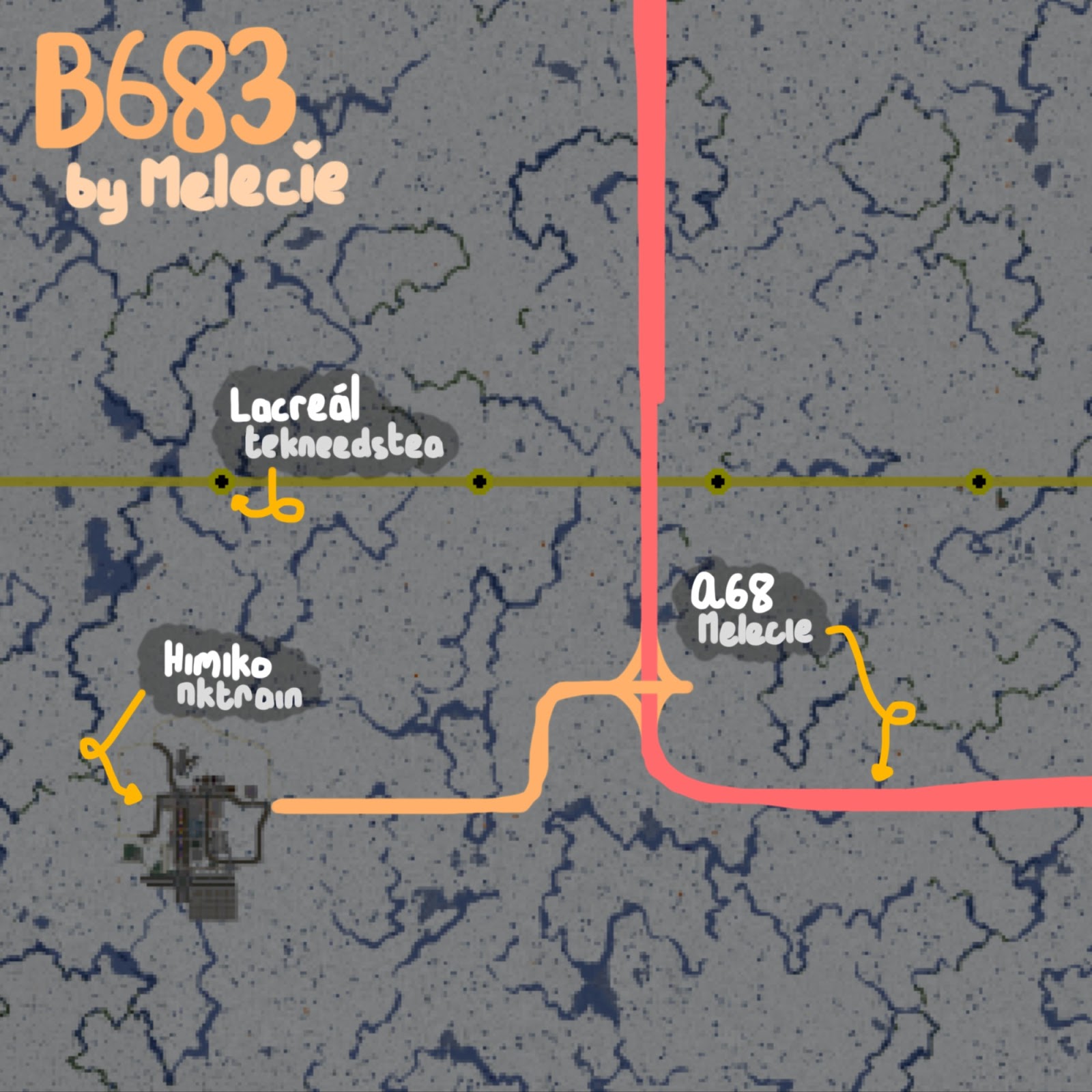 This event proposed by McYoshi26 has been approved. The first session is tentatively scheduled for Saturday, August 13th at 6 pm UTC. Signup for the event here.

This event proposed by TheAllRounderMC and Worrski was originally approved at the GSM and was run right after, but the prize money has since been revoked due to the low quality of the questions asked during the event. The organizers of the event are welcome to run it again in the future, but with better questions.

This event proposed by LondonThameslink has been approved. The tournament will take place on Saturday, July 16th at 8pm UTC at the Central City Golf Centre.